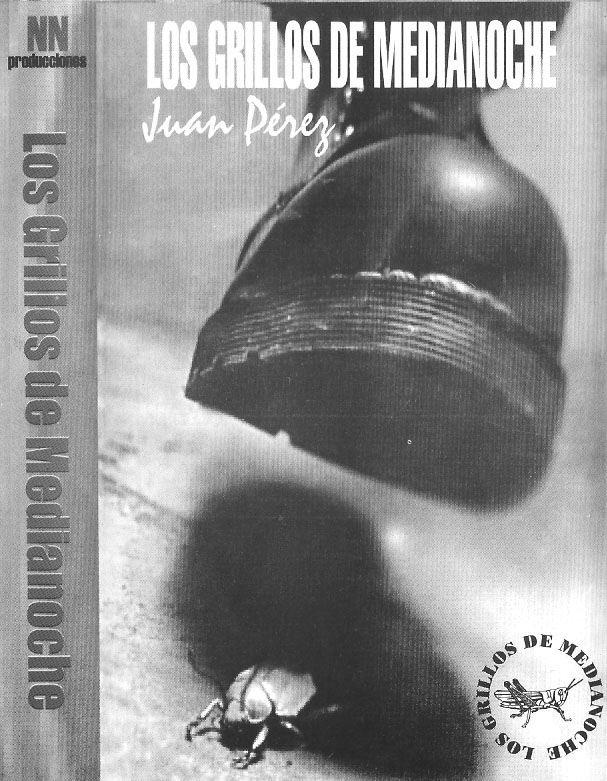 Back in the late 90’s and early 2000’s I was part of a band named “Los Grillos de Media Noche” (The Midnight Crickets). I was (am) in charge of the drum set. The name comes from the fact that during summer, many people in Lima are sleep deprived by a swarm of singing crickets.
In early 2019 we launched a remastered version of such album. We also launched a Youtube channel as well: